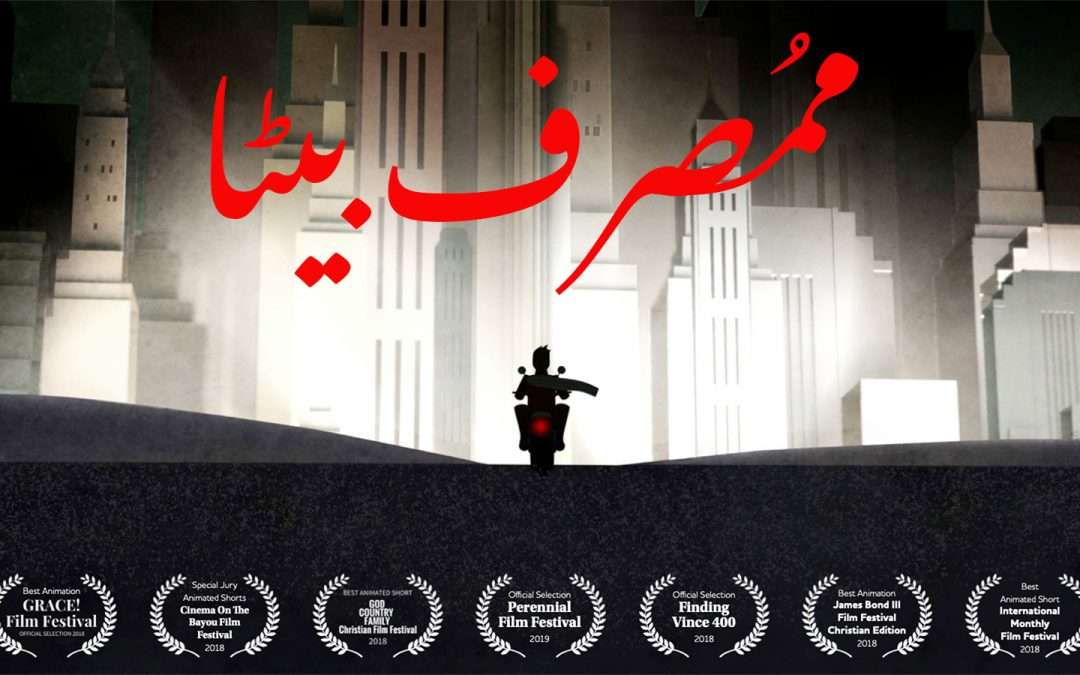 The Prodigal in Urdu Urdu is an Indo-Aryan language spoken chiefly in South Asia. It is the official national language and lingua franca of Pakistan. In India, Urdu is an Eighth Schedule language whose status, function, and cultural heritage is recognized by the... 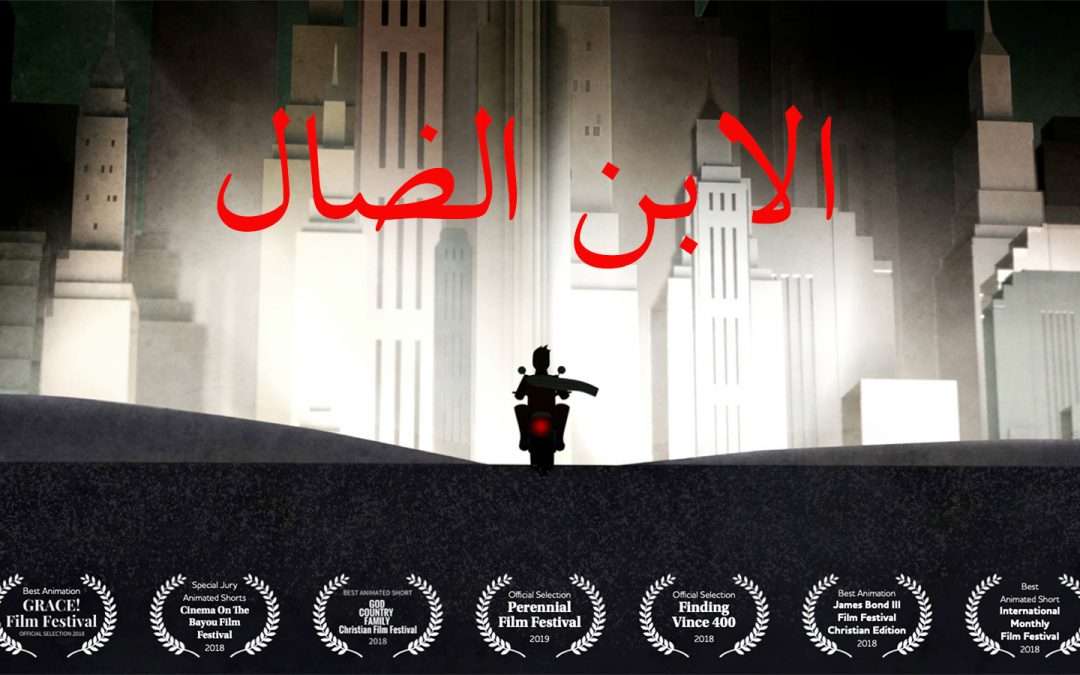 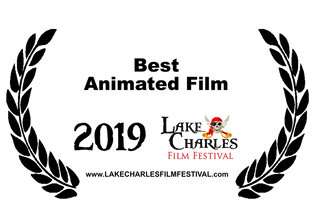 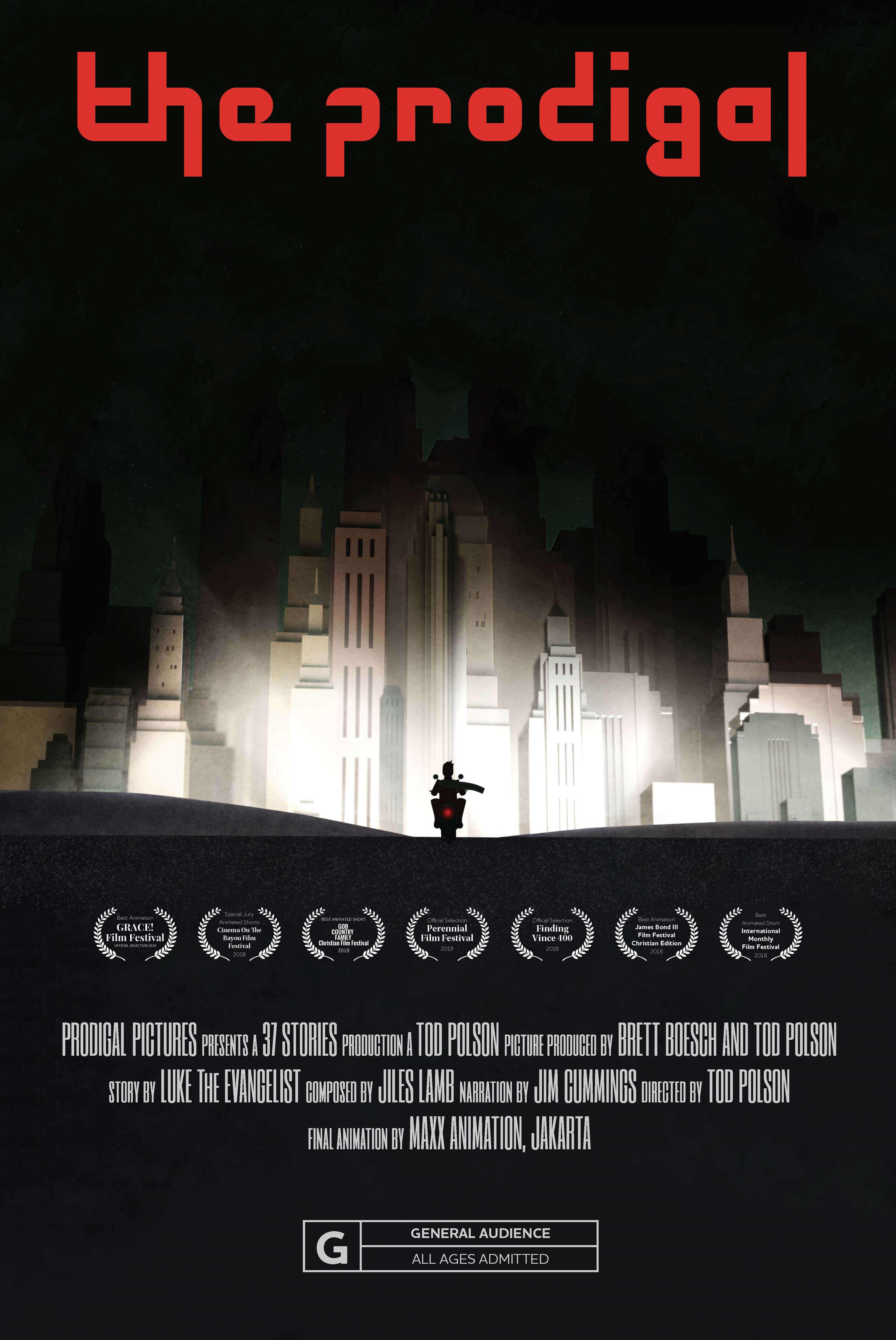 My friend Marcus helped me develop a new movie poster for the Prodigal. I just sent one to the Perennial Film Festival. The festival is March 2nd and 3rd in Punta Gorda, Florida If we have any friends in south Florida you are welcome to attend. I will be part of a... 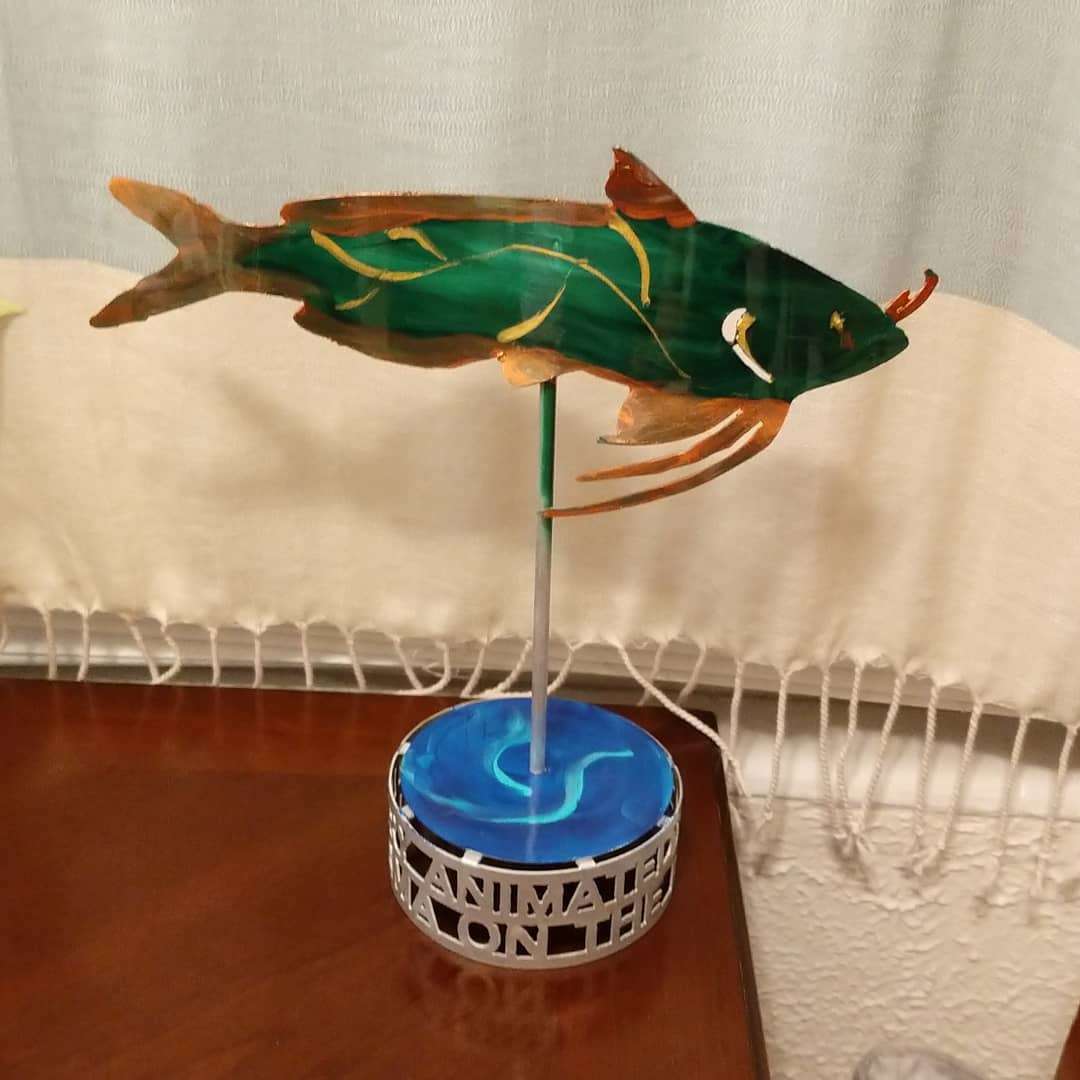 The Prodigal won a Goujon Caille!

The Prodigal” won again! This is the “Goujon Caille” (spotted catfish) for the Special Jury Animated Shorts Award at Cinema on the Bayou. in Lafayette, Louisiana. Read all about the film fest at: http://cinemaonthebayou.com/
« Older Entries